If it feels like the FBI investigation into NCAA hoops has dragged on for years, well, that’s because it has. It’s literally been over three years since Auburn assistant Chuck Person was among those indicted, and Auburn is just now self-imposing a one-year NCAA Tournament ban (via Justin Ferguson of the Auburn Observer): 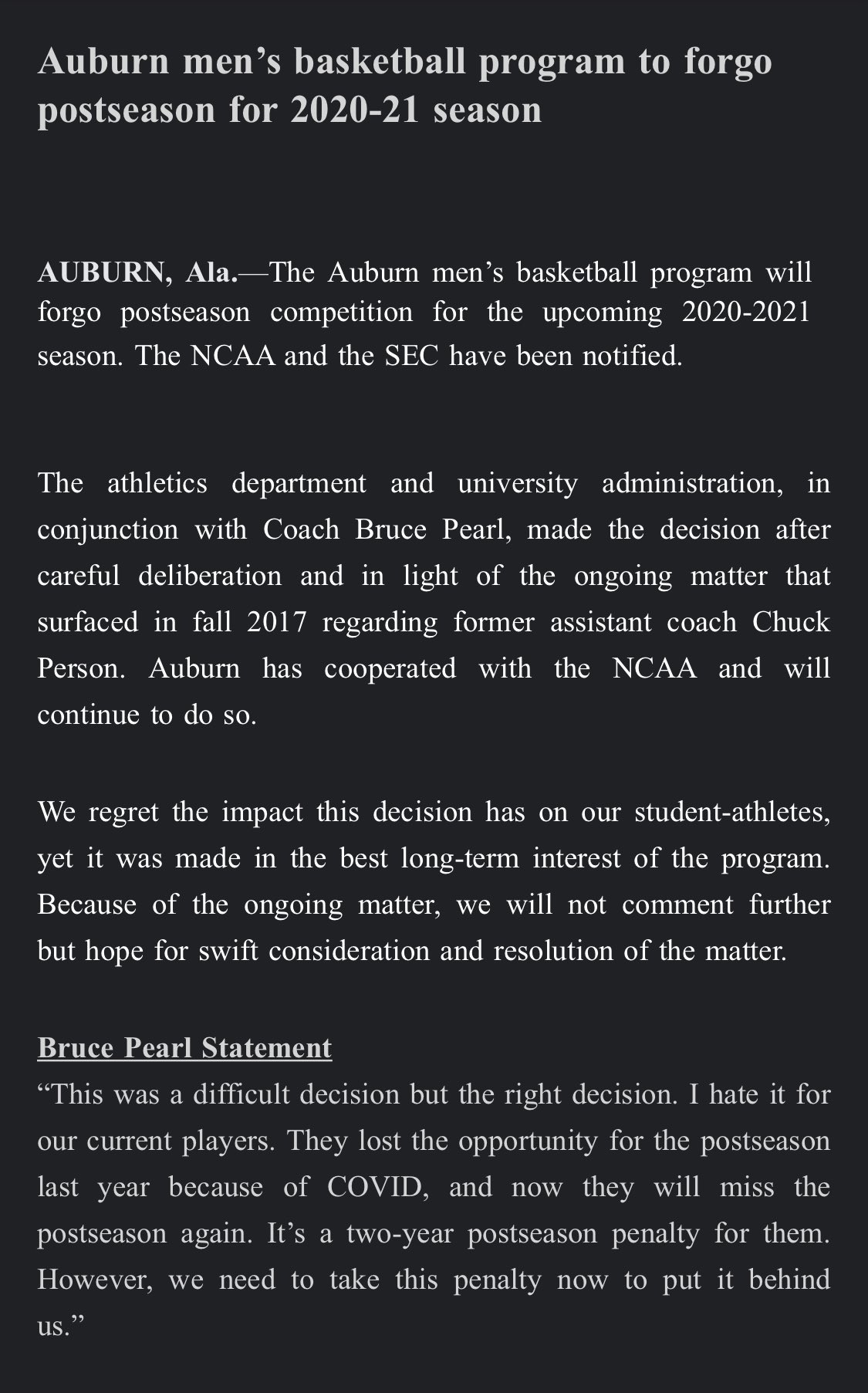 Auburn is a pretty good team — they had 40-1 national title odds before this ban — so this is a pretty significant story in the college basketball landscape. 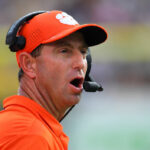 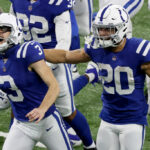