Search
Cart 0
Menu
Follow us
Search
Cart 0
Total185 Celebrity status is reserved for opportunists. They grave-dance, take advantage of the moment, and wait like vultures to pick at the rotting carcasses left in the wake of a social justice mob stomping. It is all to build their brands, as well as their bank accounts. That is who our athletes and media members More 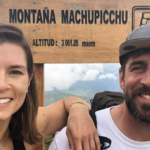 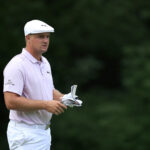