Armando Salguero has covered the NFL for three decades with the Miami Herald, ESPN and Palm Beach Post. He won APSE Top 10 columnist in 2016. He is a Pro Football Hall of Fame selector and an Associated Press All-Pro voter. He was born in Cuba and resides in South Florida. 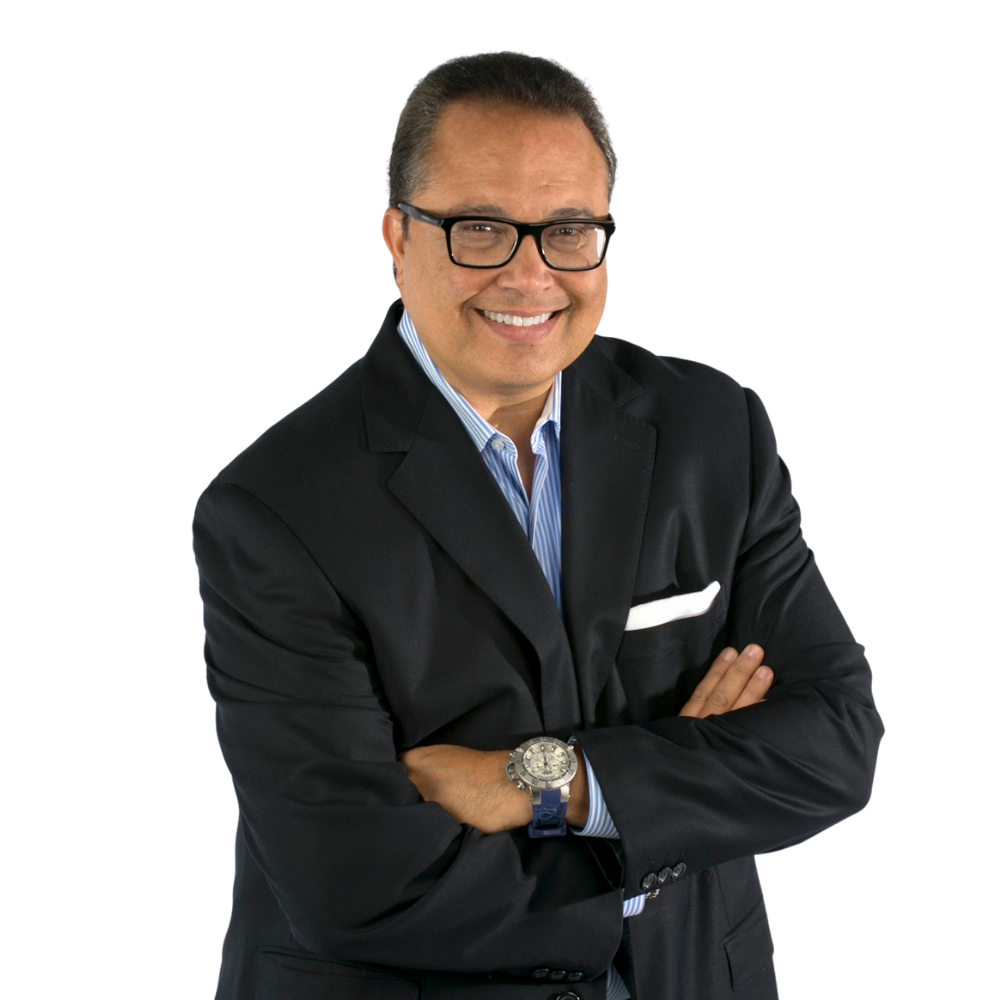 Book Armando For Your Show 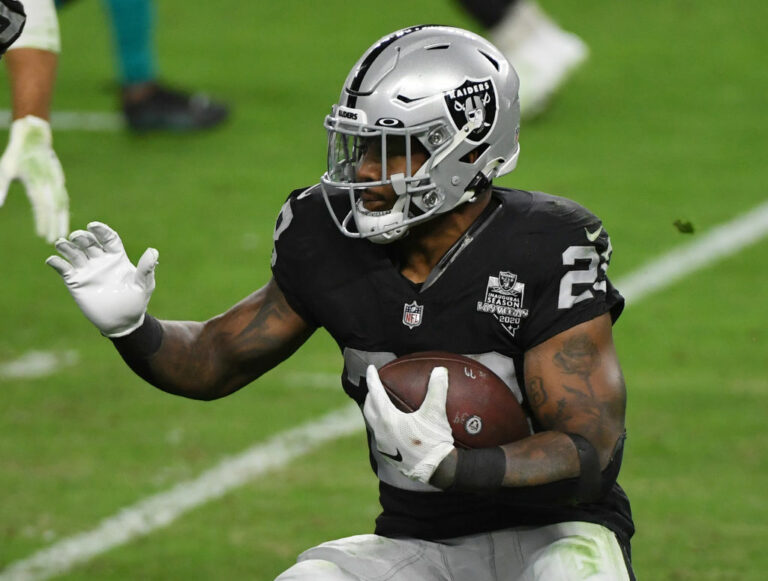 Josh Jacobs was good for the Las Vegas Raiders in the Hall of Fame Game Thursday night. No, really, he started and seemed to be the best player on the field early in the game when both teams had a sprinkling of starters on the field. Jacobs rushed 5 times for 30 yards and played More 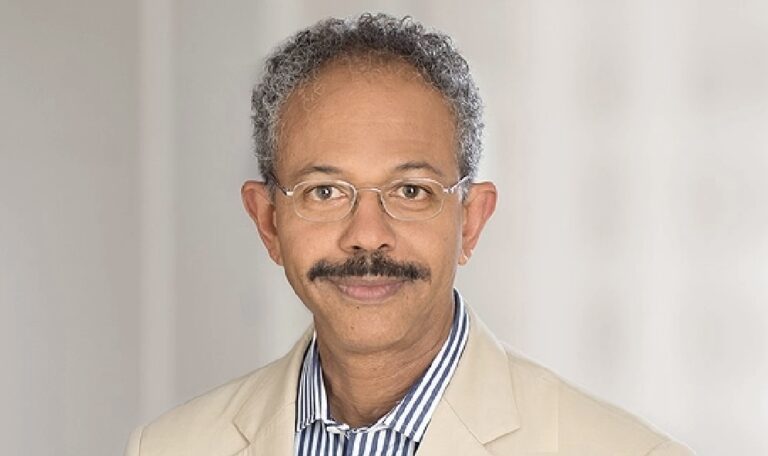 Peter Harvey became New Jersey’s first black Attorney General in 2003, but that was merely a milestone moment. As an assistant United States attorney Harvey prosecuted drug dealers, bank robbers and scam artists. He won a conviction of reputed New Jersey crime boss Albert Pontani. He also represented one of the writers of the song More 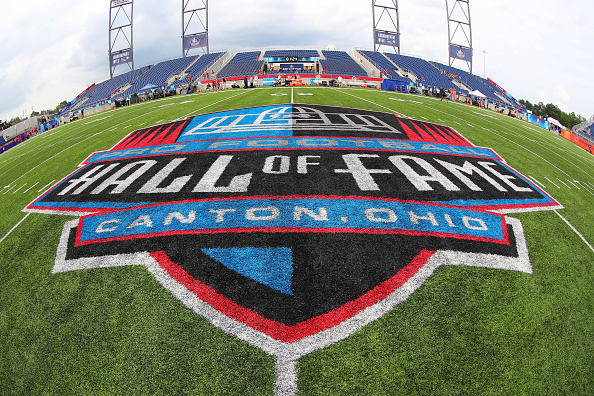 Welcome back, old friend. Come over here and let me give you a hug. You’ve been gone since February. Yeah, your alter egos — the draft, free agency, and all those indominable OTAs and summer camps — stayed through the spring and early summer to hold your place in our hearts. But you’re back now. More 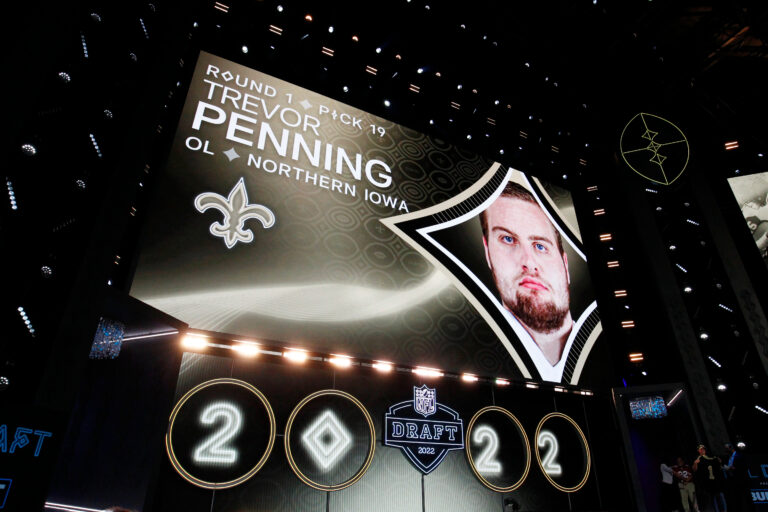 Trevor Penning came to the New Orleans with a reputation as a physical and unrelenting offensive lineman who plays to the whistle — and sometimes goes a little beyond. And that previously often caused a predictable reaction in that Penning’s teammates loved his aggressiveness and attitude. And opponents thought him something of a jerk. But More 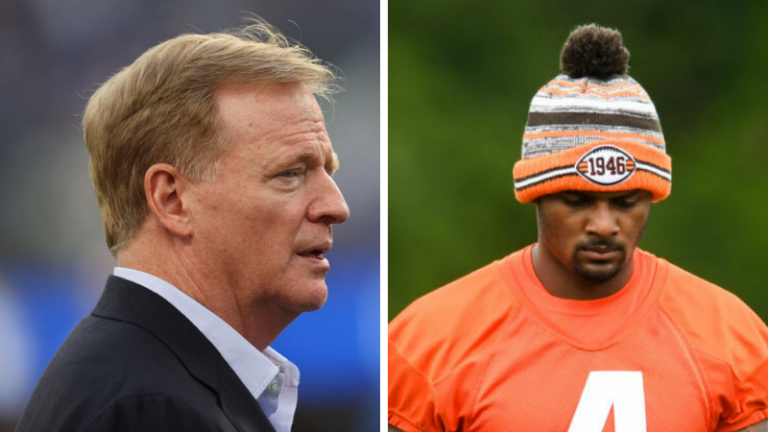 Deshaun Watson isn’t clear of a year-long suspension just yet as the NFL on Wednesday afternoon appealed his six-game suspension, per NFL spokesman Brian McCarthy. “On Monday, Judge Sue L. Robinson, the independent Disciplinary Officer jointly appointed by the NFL and the NFL Players Association, issued her ruling in the Personal Conduct Policy matter regarding More 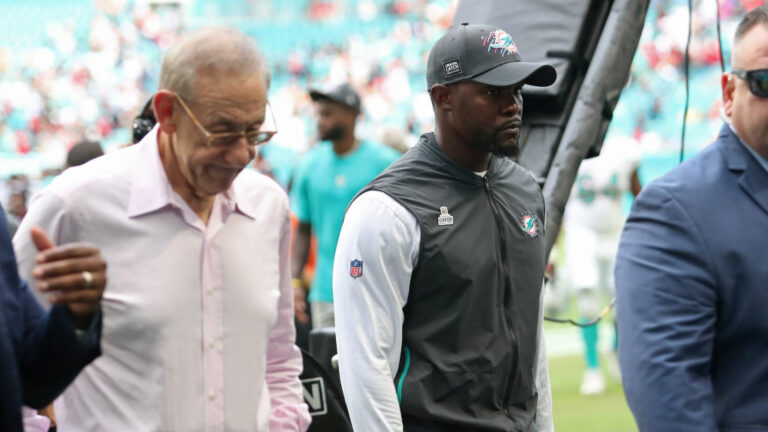 Stephen Ross was unhappy on Tuesday when he found out the NFL is suspending him through October 17, fining him $1.5 million, and taking a couple of draft picks from his team for his role in a tampering scheme that spanned three years and tried to lure both Tom Brady and Sean Payton to the More 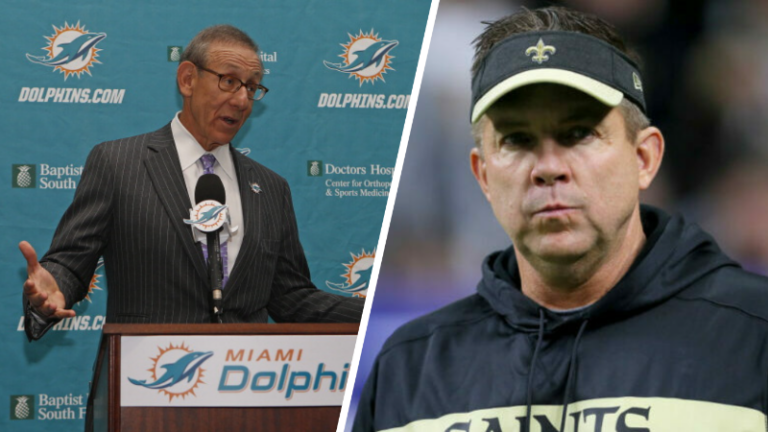 The NFL came down hard on the Miami Dolphins Tuesday afternoon for tampering in efforts to hire Tom Brady and Sean Payton. But club owner Stephen Ross, who is suspended for six games and fined $1.5 million, chose to focus first on the idea that the investigation found his team was found not to have More 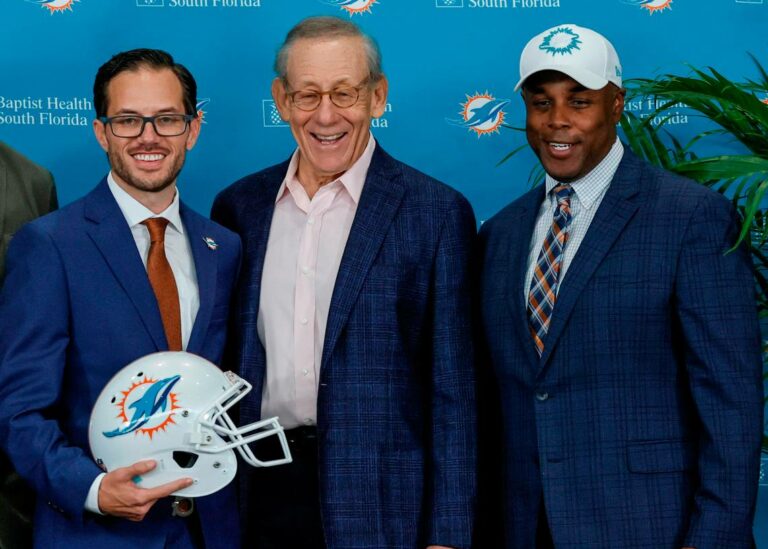 There’s good news and very bad news for the Miami Dolphins on Tuesday. An NFL investigation into tampering and possibly tanking during the 2019, 2020, and 2021 seasons and offseason found the Dolphins did not intentionally lose games in 2019. Good for them. But the investigation also found that the Dolphins willfully tampered with quarterback More

Some things about Monday’s Deshaun Watson decision raise eyebrows. No, we’re not talking the length of the suspension, which is six games and everyone has an opinion about because, well, that’s the low-hanging fruit. More

The entire decision document written by independent Disciplinary Officer Sue L. Robinson in advance of her six-game suspension of quarterback Deshaun Watson has dropped and it reads like a judge’s decision brief. Not surprisingly, because Robinson is a retired federal judge. And as such, she approached her decision-making process in an obviously dispassionate approach that More 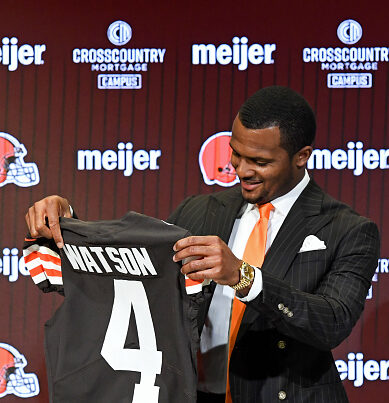 Deshaun Watson admitted in a deposition to contracting “about 40” massage therapists during his time with the Houston Texans but the New York Times reported the number was actually 66. And those were stunning numbers even to other NFL players familiar with needing such work done on their bodies. Well, Watson’s massage therapist hunting days More 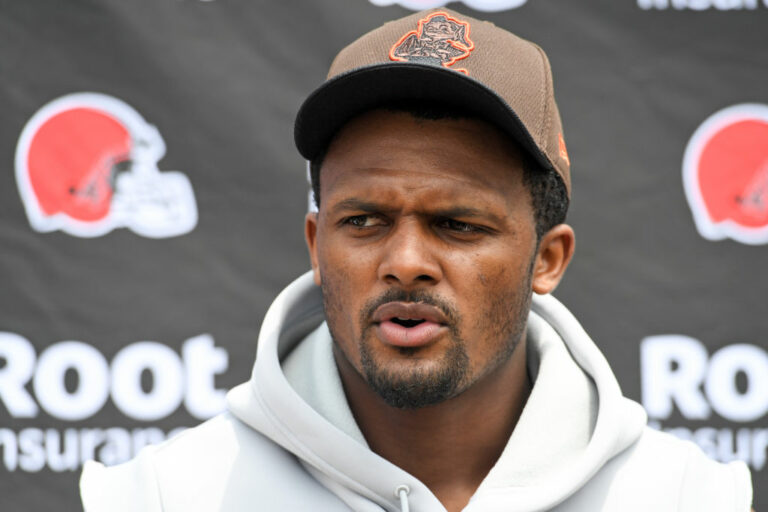 NFL disciplinary officer Sue L. Robinson, who on Monday morning handed down a six-game suspension to Cleveland Browns quarterback Deshaun Watson, offered commentary to explain her decision, per a source. And some of it feels weird. Robinson in portions of her 16-page decision read by a source said Watson’s “pattern of behavior was egregious,” which More