Indianapolis- We are getting closer to kickoff, wrapping up the 2021 season with Georgia and Alabama battling it out for the National Championship. Fans around town have been soaking it in for the past few nights and there was much more of it on Monday. The Bulldogs are looking to snap a 41-year drought without a National Title, while Alabama is looking to add another trophy to its already full case.

Walking around town over the past 24 hours, the majority of fans were clad in Georgia apparel, especially in the tailgating lots around the stadium. Elsewhere, the party was ongoing around Monument Circle, where a few interesting bands took the stage. 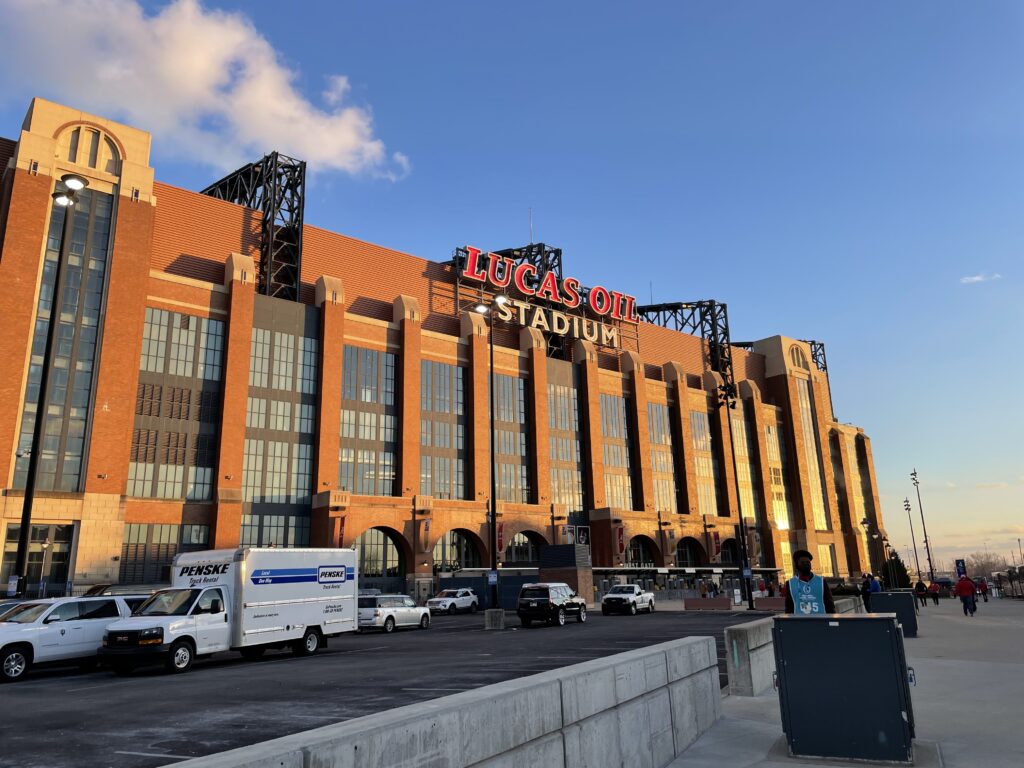 Georgia head coach Kirby Smart made his way around the field during the pregame, to the cheers of Bulldog fans that were already in the stadium. Smart pumped his fist and gave the fans a nice salute, before heading into the locker room.

He was followed by Alabama’s Nick Saban, who took his stroll around midfield, taking it all in, to the roar of ‘Tide fans. It was time to get ready for some football. 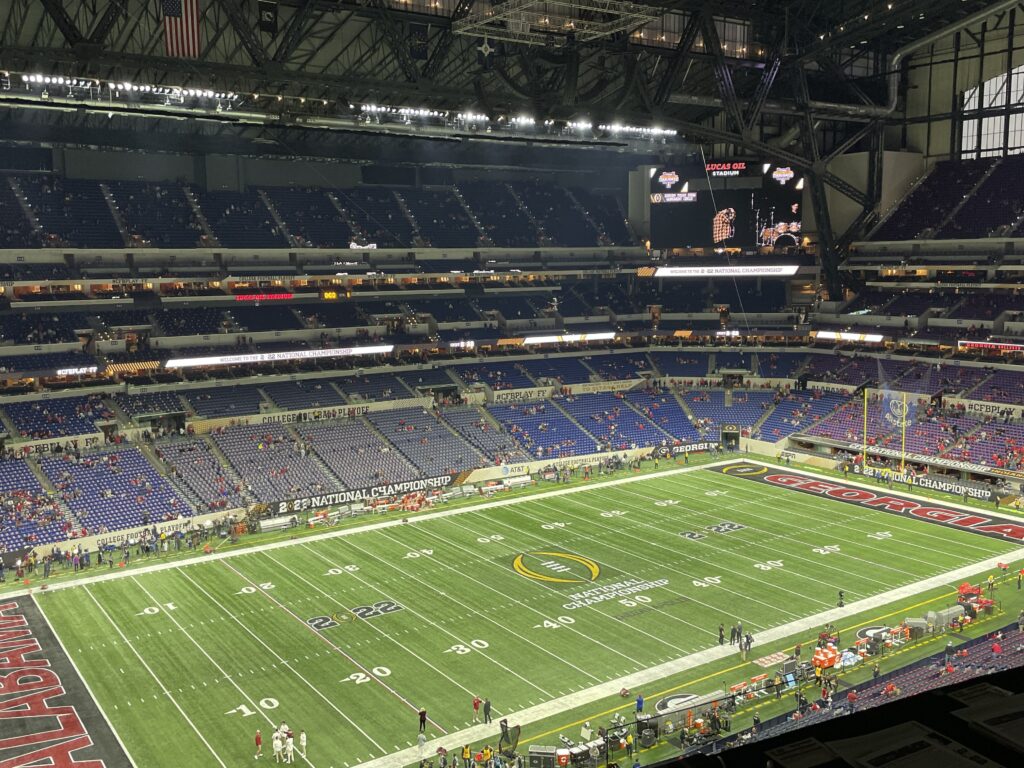 The anticipation has been building for this one, even if it doesn’t feel like it from a outside fan standpoint. Either way, we’re getting closer to the two heavyweight contenders taking the field and battling it out for SEC supremacy. Some fans decided to get a nap in before heading to the stadium, at least I hope it was a nap. 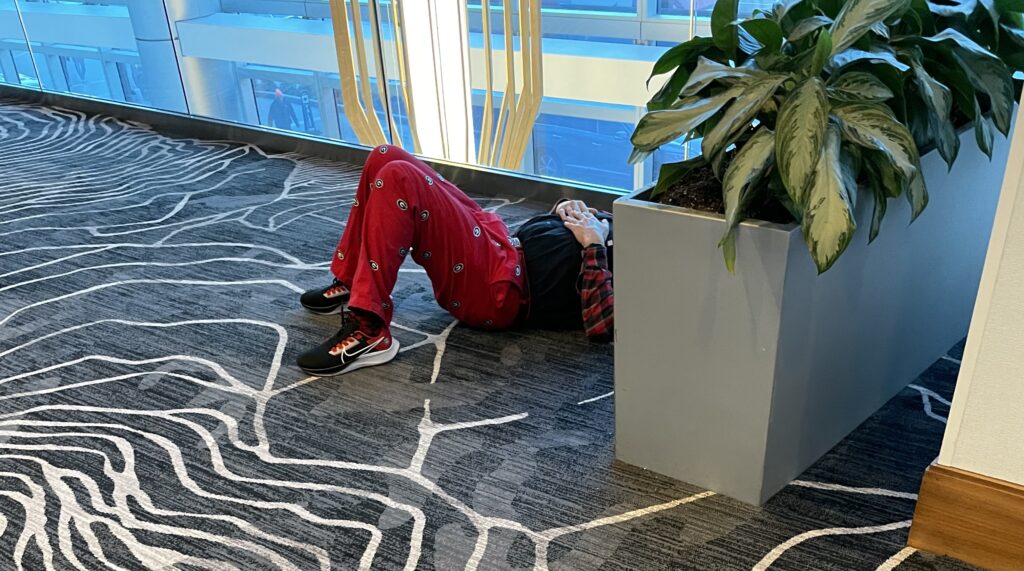 Let’s just hope the game lives up to the hype.